Before a Fort Worth police officer shot Atatiana Jefferson in her home, relations with the community were already tense

Atatiana Jefferson was killed by a Fort Worth Police officer in her home. Hours after the police department released the edited bodycam footage from the officer, he resigned, was arrested and charged with murder.

Before a Fort Worth police officer killed a woman in her home on Saturday, the department was already under scrutiny.

In December 2016, Jacqueline Craig, who is black, called police to complain that a neighbor had grabbed and choked her son. Craig and the officer, who is white, argued. He wrestled her and her daughter to the pavement. The two were arrested and Craig's younger daughter was taken into custody.

The encounter was captured on a cell phone video that was posted to Facebook. The video went viral and sparked outrage, protests and allegations of racism and excessive force.

Residents demanded accountability, and officials created a task force to address race and cultural equity. Late last year, the Fort Worth Task Force on Race and Culture unveiled 22 recommendations in areas such as housing, education and criminal justice. The criminal justice recommendations focused on providing more civilian oversight of the police department through an independent monitor and increasing the number of minority officers on the force.

City officials said they had been moving forward with those recommendations when officer Aaron Dean shot Atatiana Jefferson in her home.

People understand officers have tough jobs and have to 'make snap decisions,' Fort Worth Assistant City Manager Fernando Costa said in an interview.

'But at the same time, they realize, we realize, that there are some officers who will occasionally use very poor judgment, violate policies and procedures and do things that are egregiously wrong,' Costa said. 'We want to be able to stop that.'

Kraus said Dean, 34, violated several department policies including those on use of force and de-escalation. He had planned to meet with the officer on Monday to fire him for the violations and his unprofessional conduct but the officer resigned Monday morning, Kraus said.

Dean was arrested on a murder charge on Monday, police said. He was briefly held at the Tarrant County Jail before positing a $200,000 bond.

A police monitor and community oversight board or a citizen review board would let officials know 'how well the police department has been following its own policies and procedures,' Costa said.

'I think Chief Kraus, through his own leadership, is demonstrating that he doesn't need to wait for those resources, which would be beneficial,' Costa said.

'He's got the tools that he needs now to take action, and he's acted decisively in accordance with proper procedures to dismiss this officer who plainly violated police procedures and acted in a way that was contrary to the training that police officers receive,' Costa said.

Dean's attorney, Jim Lane, told CNN his client 'is sorry and his family is in shock.'

Status of the criminal justice recommendations

Costa said the city set aside about $300,000 for salary and benefits for an independent monitor and an assistant. Officials hope to have a monitor selected by the end of the year, he said.

The ideal candidate could be a former officer or FBI agent, someone with 'deep knowledge of police practice ... who knows civil rights, who can apply the laws fairly,' Costa said.

A survey that was part of the task force report said only 59% of African-Americans in Fort Worth and 64% of Hispanics were satisfied with the overall quality of police protection, compared with 75% of white residents.

Costa said the monitor would help with the recommendations for the structure of the review board, which officials hope could be appointed by next spring.

The board would give residents a chance to give input and make complaints and the board could review formal complaints, the report said.

Bishop Mark Kirkland, a member of the task force's criminal justice committee, said the recommendations were a good idea but he wants the citizen review board to have subpoena power.

'It's toothless without subpoena power,' said Kirkland, the leader of Greater St. Mark Church in Fort Worth.

He said the city is 'moving at a horse and buggy pace,' in implementing the criminal justice reforms.

'I believe the pace is deliberate to wait us out because they feel if they wait us out, we'll go back to business as usual,' he said.

'We have to have a presence'

The recommendations include re-establishing a cadet program to help with recruitment of minorities and creating partnerships with school districts.

More than $485,000 was set aside last month to pay for the program to be run out of the police department, according to figures Costa provided.

The report calls for an external recruitment plan to increase diversity in the department and within the ranks of corporal and detective. The goal is to increase the percentage of African-Americans on the force to at least 12%, up from 10.6% percent in 2018, and the number of Hispanics to 21% up from 19.9%, the report said.

Kirkland, who is black, said the department has to recruit more minorities to the force.

'We have to have a presence,' he said.

Saturday's fatal shooting was the ninth police-involved shooting this year by Fort Worth Police. Seven of those were fatal, according to Lt. Brandon O'Neil, a department spokesman.

Five of those shootings have taken place since June 1, the Dallas Morning News reported.

'African Americans in this city are not just undervalued but they have absolutely no value,' the Rev. Michael Bell, pastor of Greater St. Stephen First Church told CNN.

Bell, who knows Craig, said she was 'someone who called the police, expecting the police to protect and serve.'

Craig and her daughters were released. The officer who arrested her was suspended for 10 days without pay.

The police chief then said the officer was 'very sorry for what has transpired.'

Jefferson's neighbor, James White, told the Fort Worth Star-Telegram he callled a non-emergency police number for a safety check. He said he was worried because he knew she was at home with her nephew.

During Sunday's sermon, Bell, said he told his congregation they could be putting themselves in danger by calling the police. 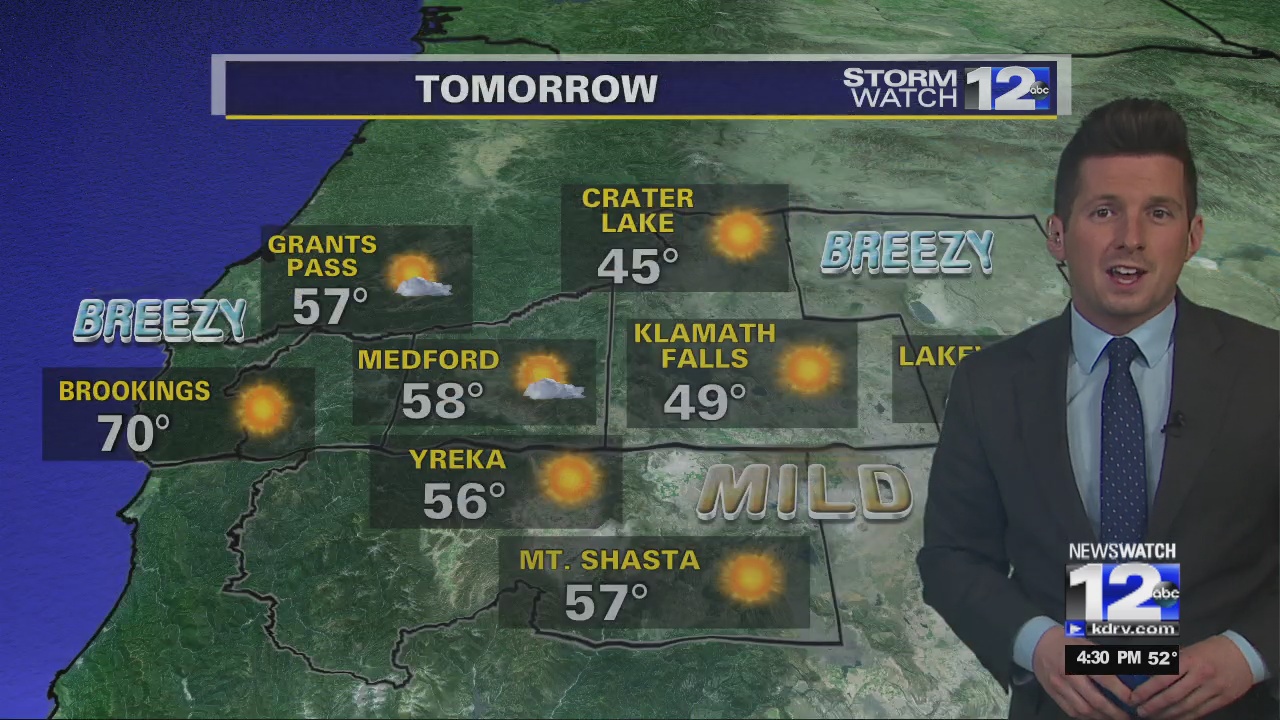 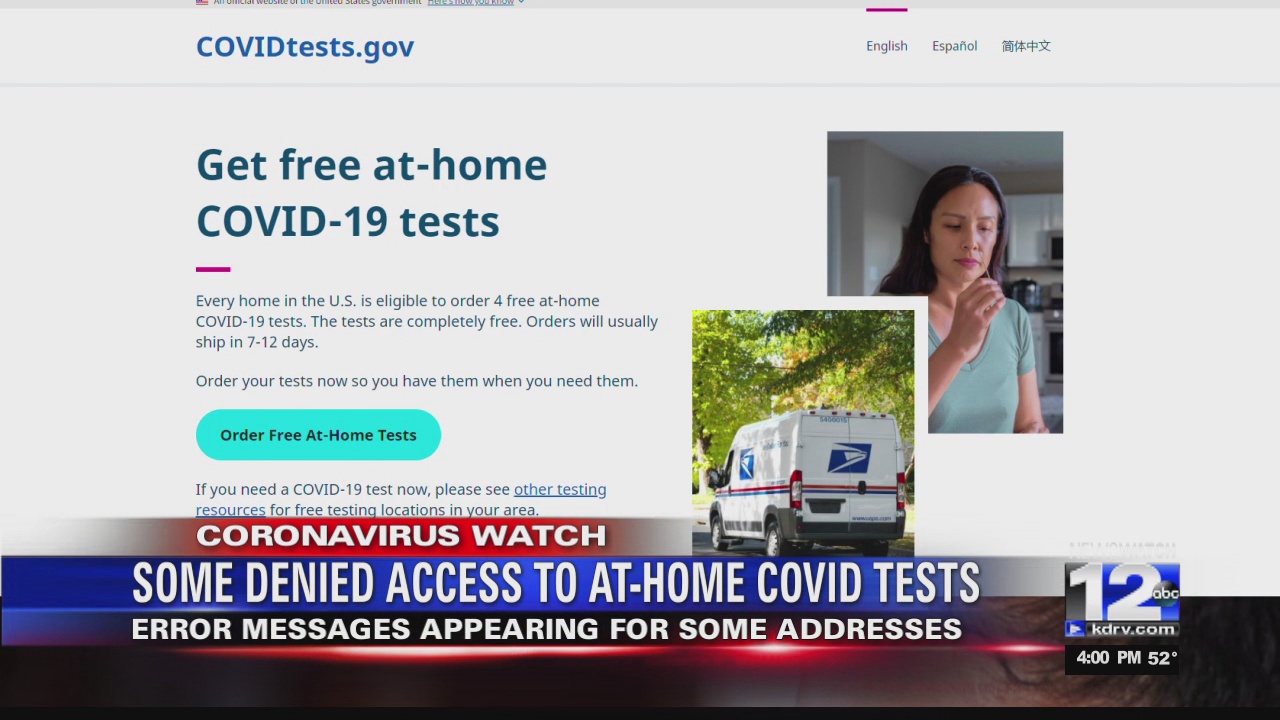 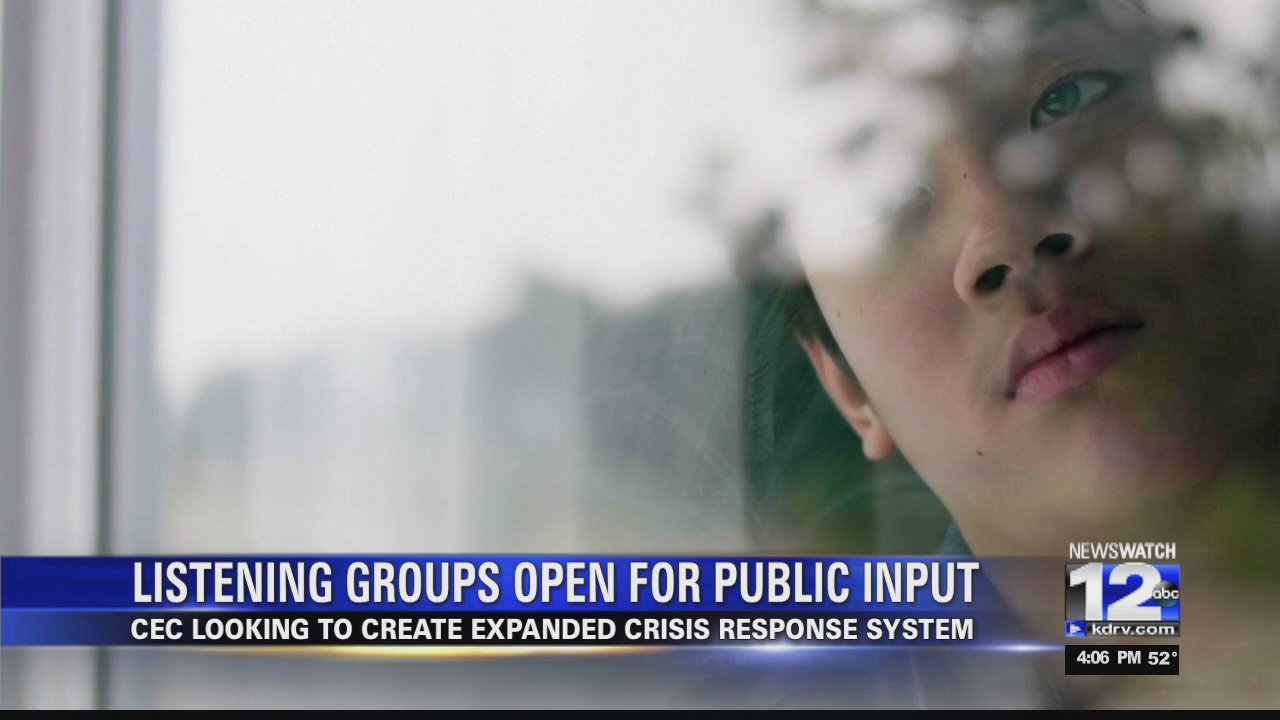