The new roadway stretches from Coker Butte and Vilas Roads, connecting to an intersection south of White City. The idea of the road started in the late 1990's, but construction didn't begin until 2016. All that is left includes adding the stripes on the road, signs, gates and turning on the lights at the intersection. However, none of these tasks should cause any delays because some of it can be completed after the road is open if needed.

The goal of this project was to enhance safety and reduce congestion on Crater Lake Highway.

"So if you time this out, it'll save about five minutes one way," said Gary Leaming, public information officer for ODOT. "So if you do the math it's going to save hundreds of hours every day for the people who drive this."

Leaming actually timed out exactly how much time this will save Rogue Valley drivers altogether and it's more than 750 hours a day.
He also said a lot of high crash locations along HWY 62 will be illuminated with this expressway. In addition, this road will be much safer for drivers.

"I drive too much every day, so any little bit helps. I try to catch all the green lights along the way, but I can't say that always happens," he said.

He drives about 200 miles every day.

"I drive around everywhere fixing everybody's stuff," Strozenski said. "I live in my truck, so to speak."

He says sometimes he has to leave for a job an hour early because the traffic on HWY 62 usually slows him down. Strozenski said it's worse in the morning and evenings will commuters are on their way to work or on their way home from work. His work schedule has him driving around the Rogue Valley all day.

"Jobs aren't in just one location, some are in Ashand, some are in Grants Pass and a lot of them around Medford, but if we can find faster ways to get there that means I'll be able to help more people," Strozenski said.

He said he's watched the Rogue Valley grow in the last eight years and he's been looking forward to this expressway opening in hopes of saving time in between jobs.

Leaming said 30,000 drivers use Highway 62 every day, and about 30 percent of those drivers would benefit from the expressway. 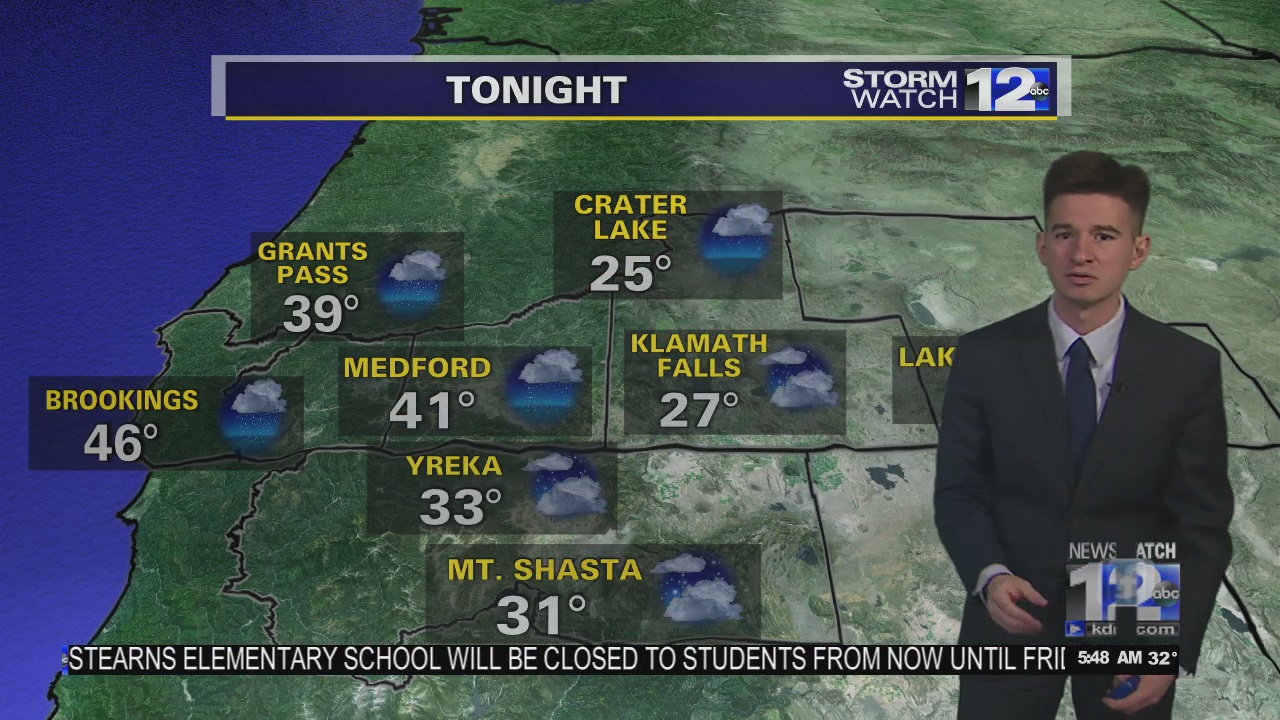 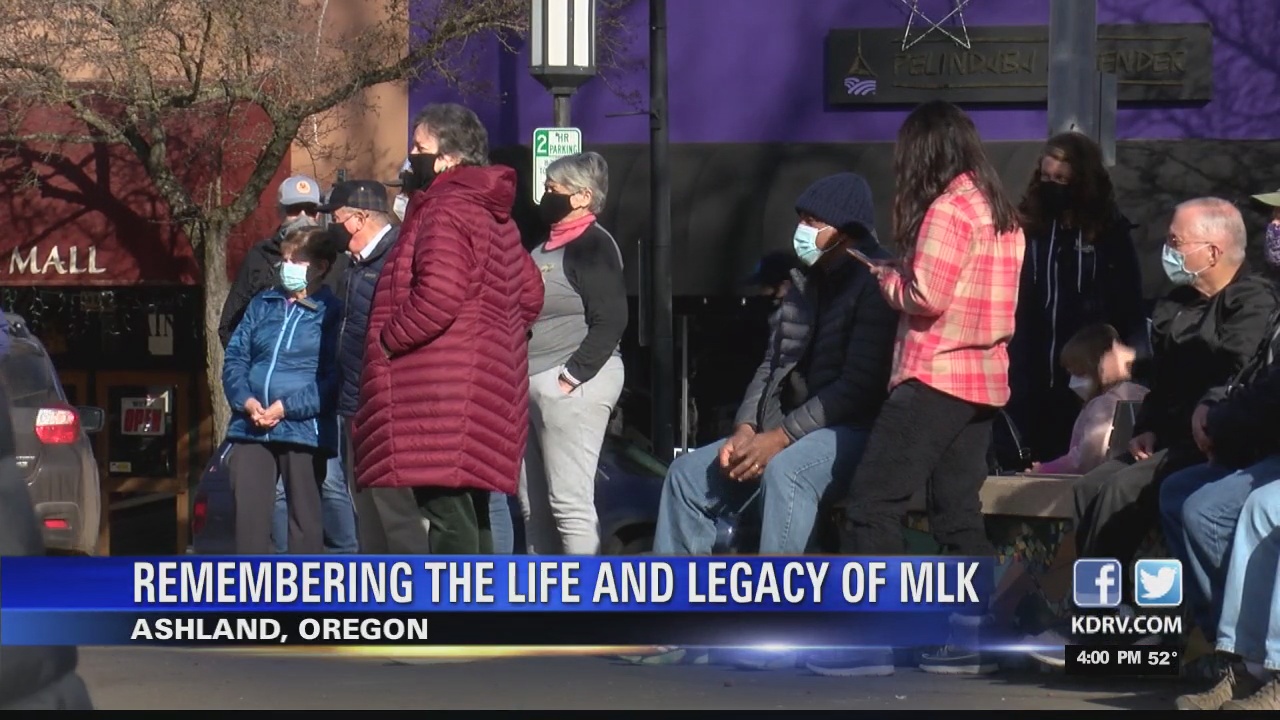 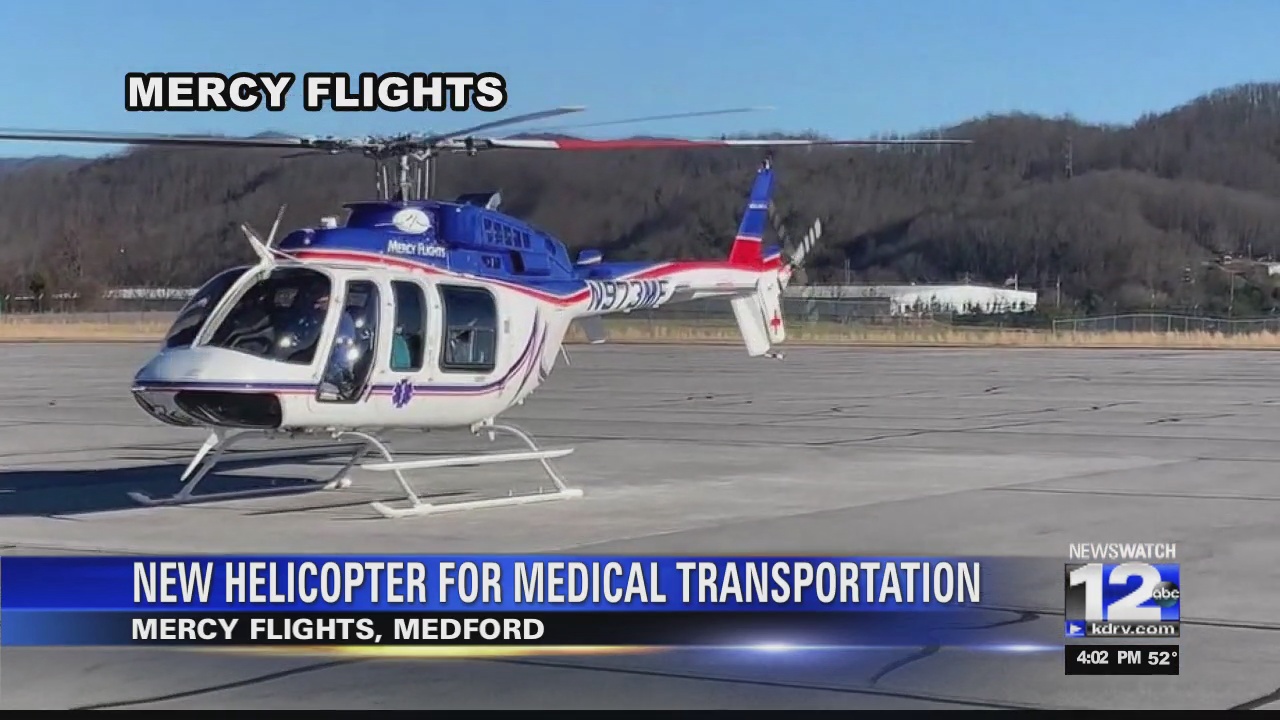 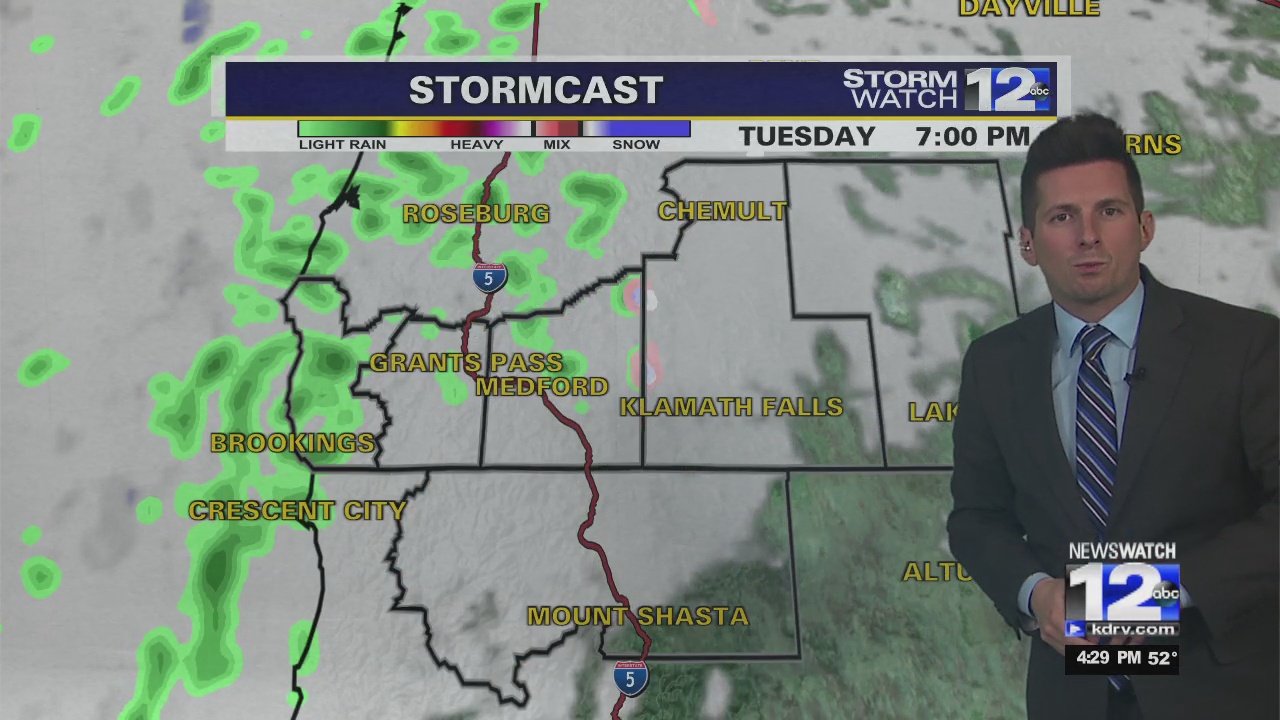 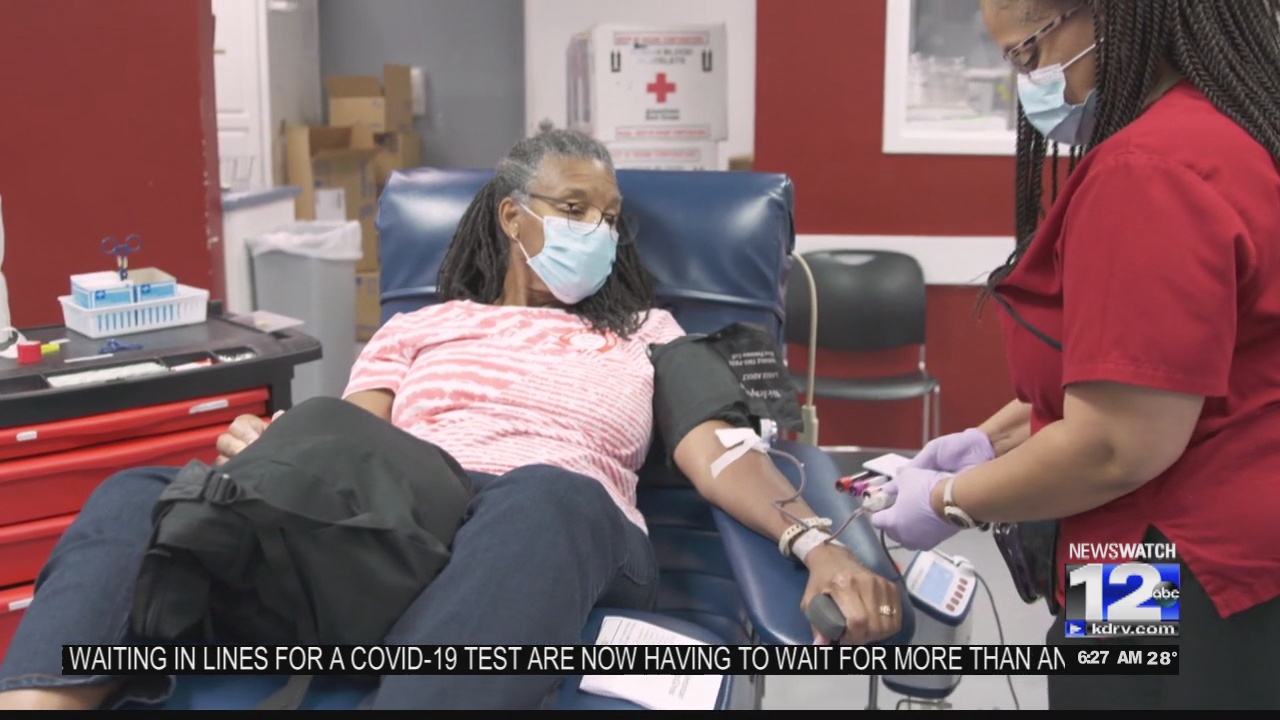 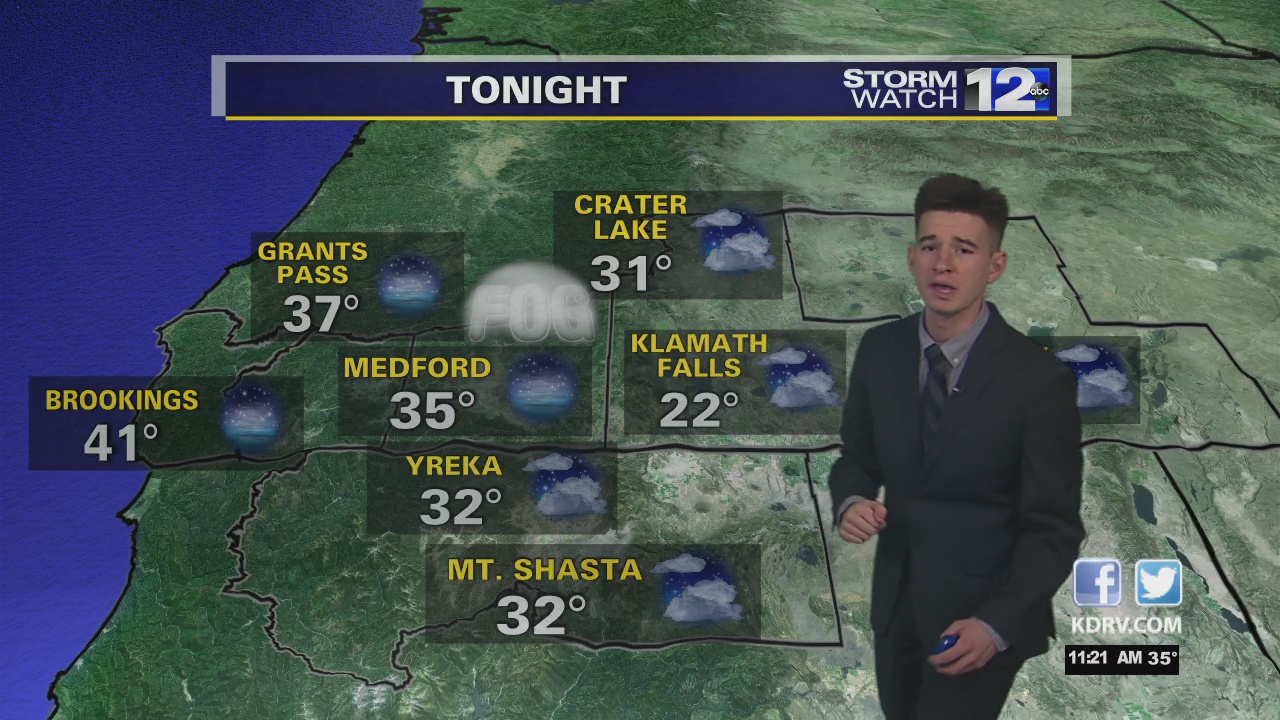 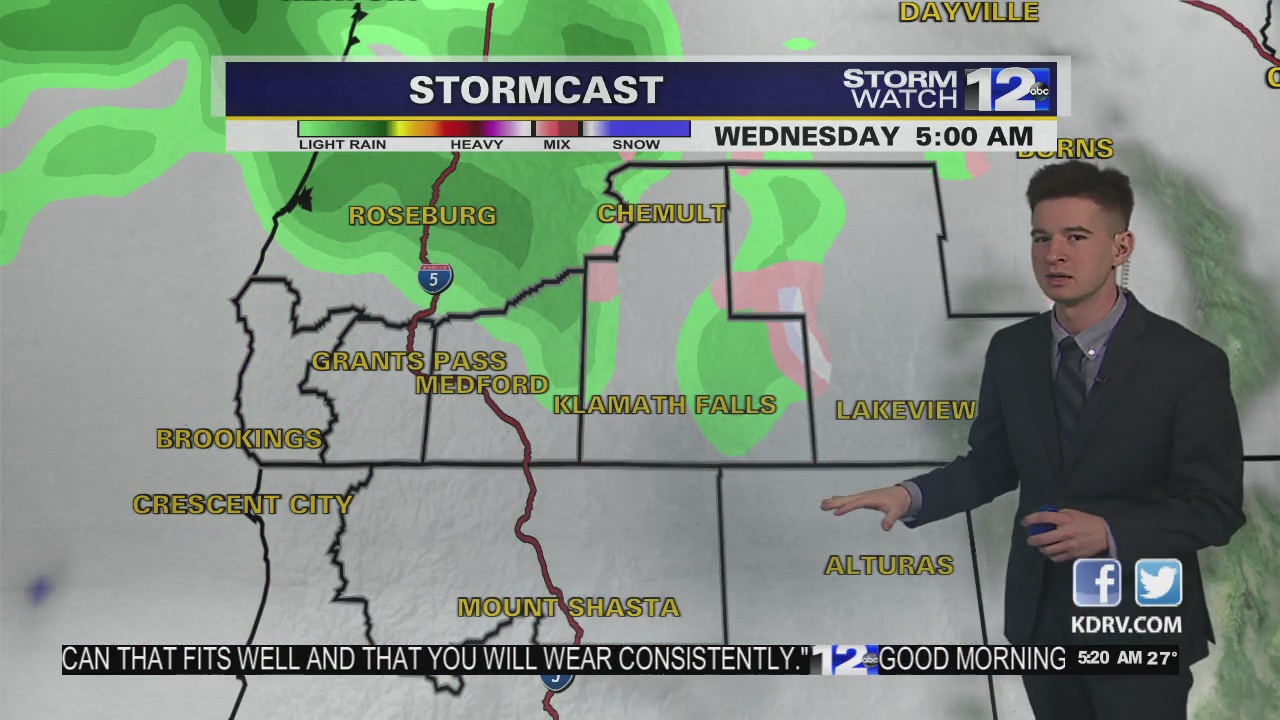