As a result, Oregon will go on to play Utah in the Pac 12 Championship. It will be Oregon's third consecutive appearance in the conference's final game.

"We jumped out strong," said Oregon head coach Mario Cristobal. "And credit to them, They fought and played really well and made some plays and made things a little tighter in the second half. But all and all just proud of our guys for taking control of the game in the most critical moments and earning the opportunity to play a 13th game."

Oregon dominated the first half of the game. Oregon controlled every phase of the game through two quarters. The Ducks led 24-3 and dominated time of possession (20:16 to 9:44).

"I don't know there's probably multiple factors, we'll watch this tape," said Oregon State head coach Jonathan Smith. "I know we were out of position a couple of times for large creases... and that's a good offense. Their quarterback played well, he threw the ball today well. And we got to effect him more and we weren't able to do it."

The Beavers mounted a 4th quarter comeback effort that ultimately fell short. Through the game, Oregon State attempted two-point conversions on three consecutive touchdowns. Had the Beavs kicked extra-points for all of those, they would have been down 31-24 instead of 32-21 with 8:28 left in the game.

Oregon State did score again with 1:08 left in the game. That was on a Chance Nolan keeper, but Oregon was too far in front for the Beavs to make a second comeback attempt.

Oregon's Anthony Brown was 23-28 for 275 yards, two touchdowns, and no interceptions. He also rushed for 83 yards and a touchdown.

Travis Dye finished with 99 yards and two touchdowns. That led the game in rushing for either team.

For the Beavs, Chance Nolan went 25-39 for 308 yards, two touchdowns, and one interception.

Oregon will play in the Pac-12 Championship Game on Friday at 5:00 p.m. The Beavers will await their bowl and opponent. The Beavs are bowl eligible for the first time since 2013.

NewsWatch 12 Sports will have highlights of the game, along with post-game reaction and sound, on College Gamenight at 8:00 p.m. We will also continue to update this article through the day as players and coaches are interviewed. 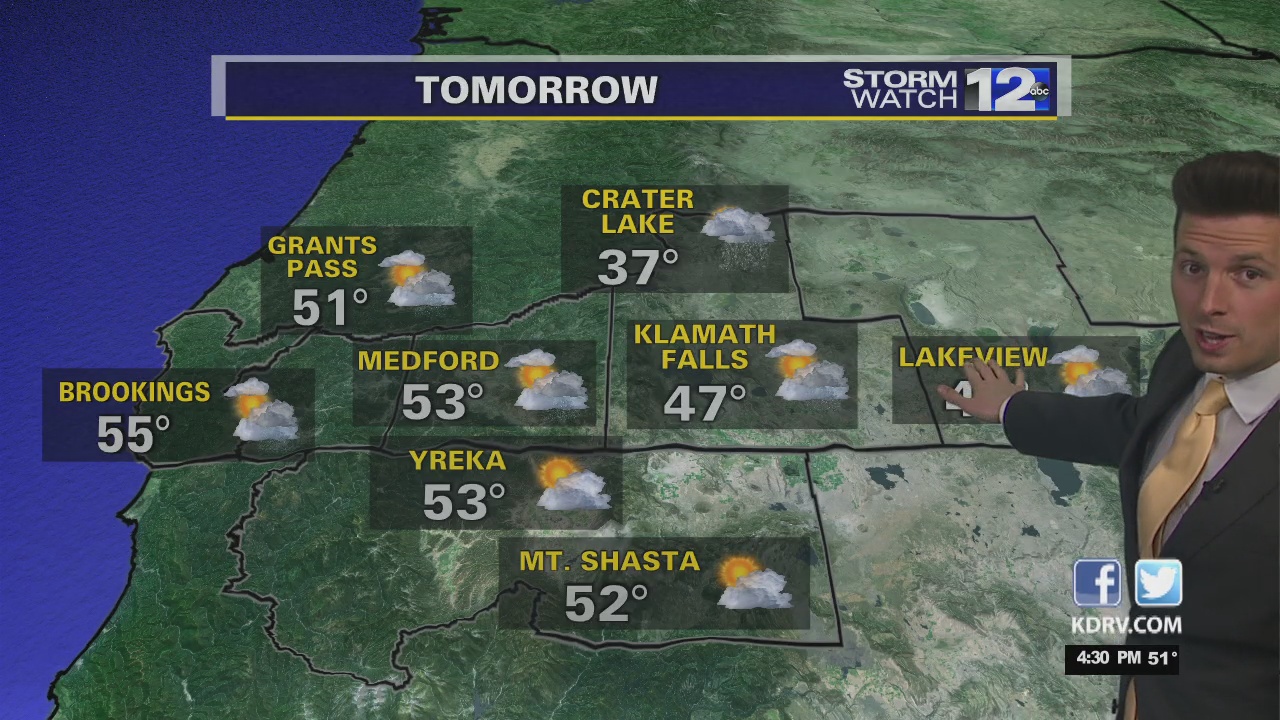 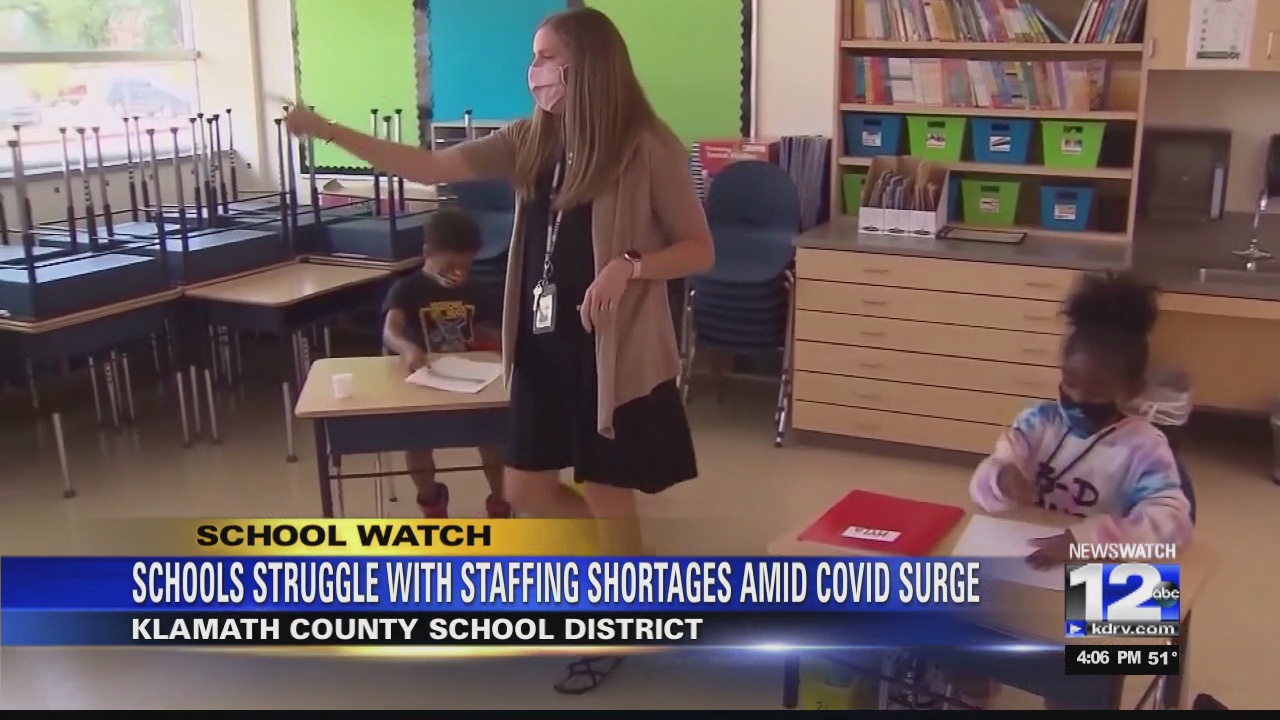 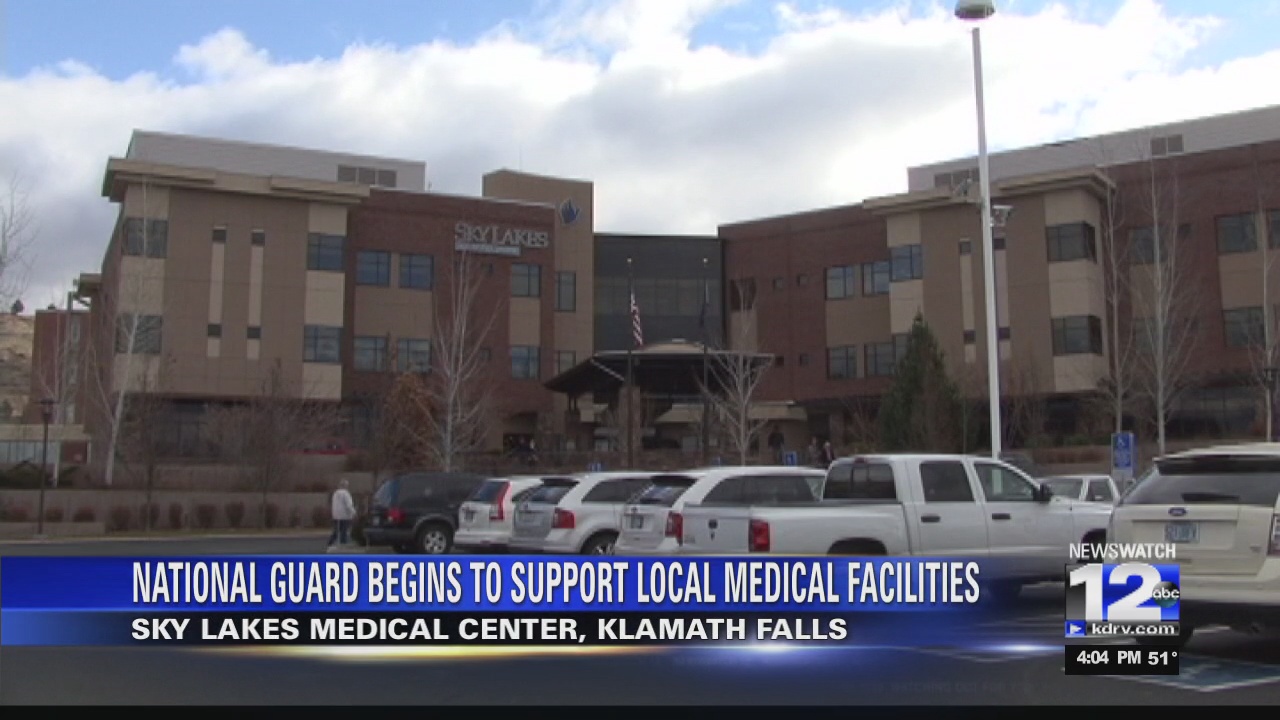 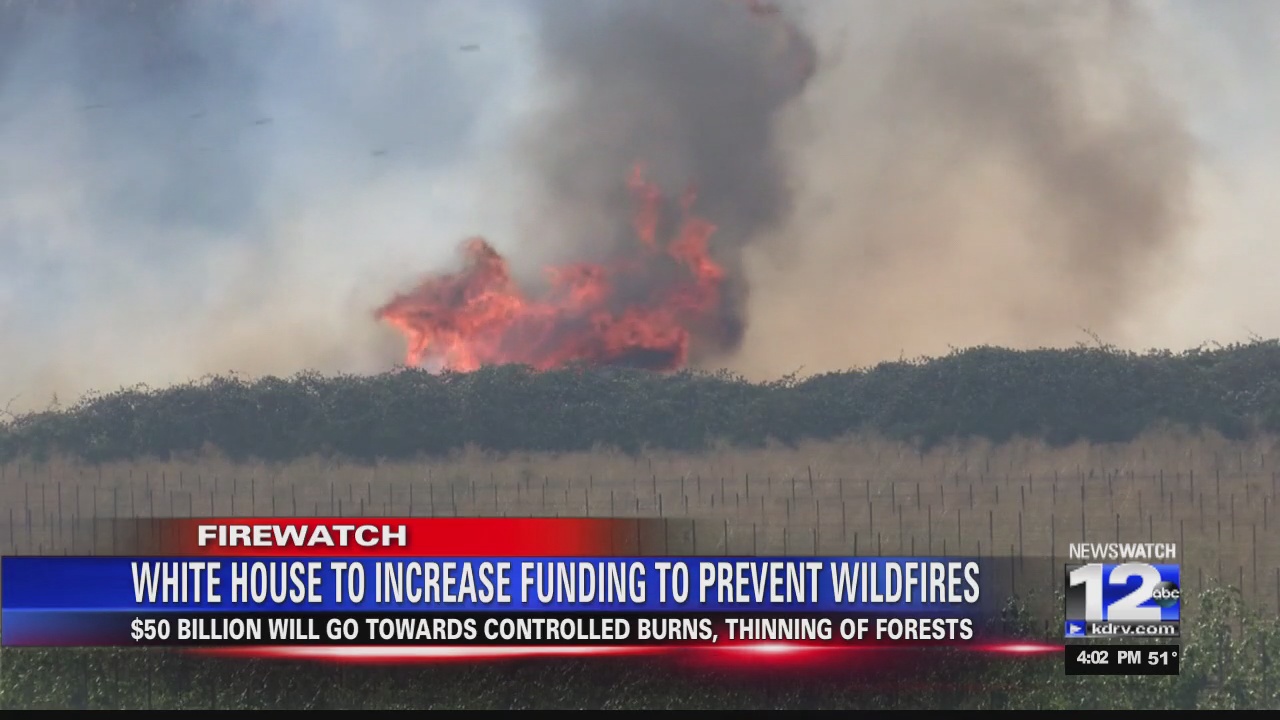 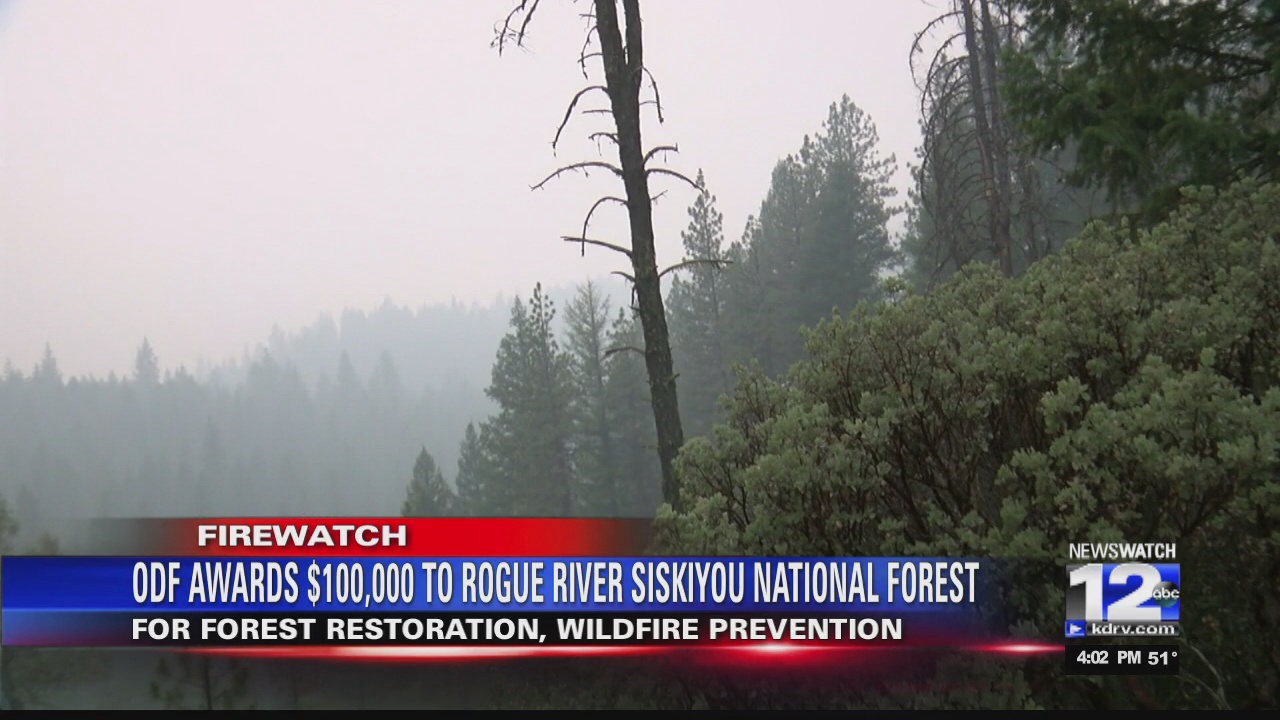 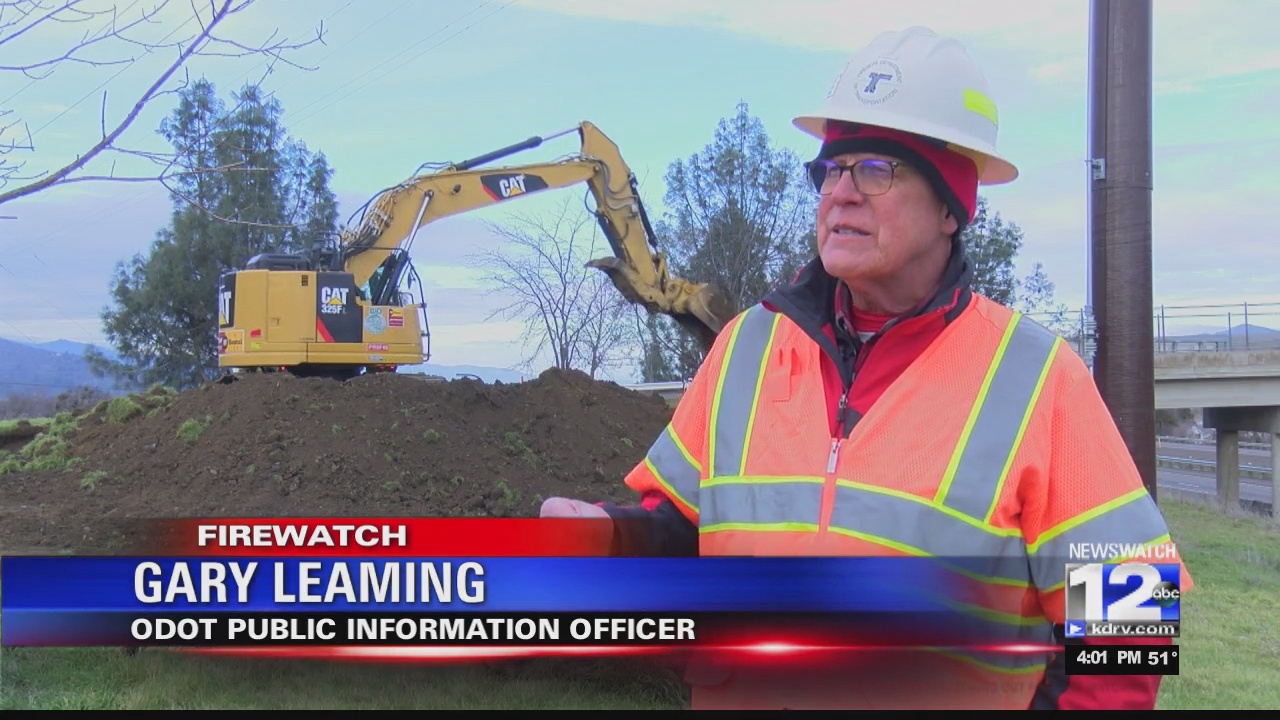